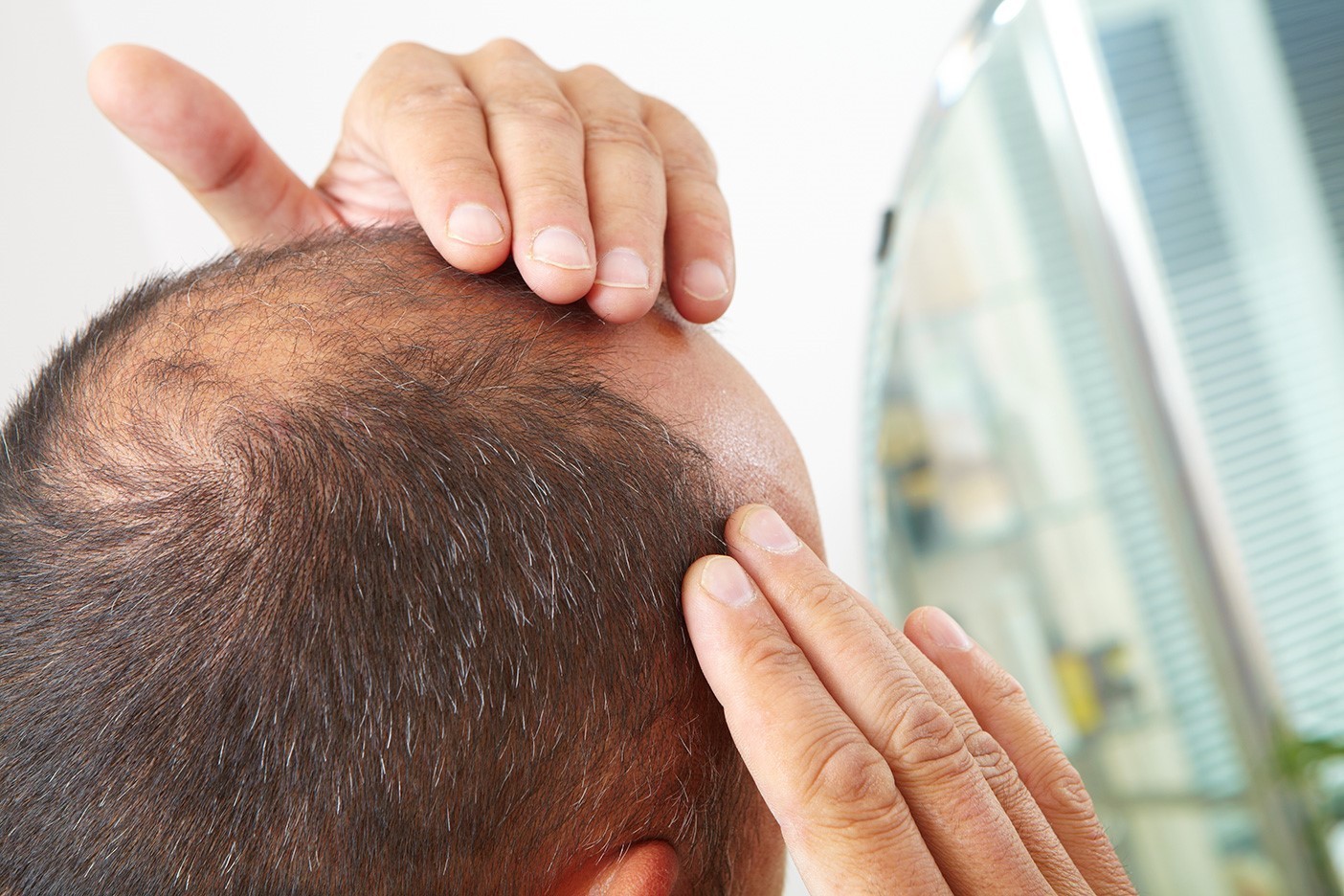 Posted at 10:43h in Uncategorised by Rachel Lloyd
Share

What is Low Level Laser Therapy?

Although hair transplants are what most people think of when considering a hair loss treatment, there’s an ever-increasing range of pioneering treatments available. It may sound like something straight out of a Sci-Fi film, but lasers are gaining in popularity as a treatment to tackle hair loss.

Low Level Laser Therapy (LLLT), also known as red light therapy, uses lasers to bathe the scalp in light, which penetrates the skin and stimulates the cells to produce more protein. The subsequent boost in protein production strengthens the keratin, and the hair itself. It also stimulates the hair follicles to re-enter the growth phase of the hair cycle, and increases the rate of hair growth during this phase.

How does it work?

The treatment is administered through individual light sources in a helmet or cap, or via a handheld device such as a laser comb. The lasers are known as ‘cold lasers’ as emit very little heat, meaning that they won’t cause damage to the skin or hair follicles, making it a very safe treatment. It’s most effective on areas of the scalp where the hair is still present, but thinning – it has been shown that it may promote hair growth in those with male or female pattern baldness, the most common cause of hair loss, as well as some cases of generalised thinning in women.

Although it is effective at treating thinning hair, it can’t cause hair to grow in follicles that havealready disappeared – it only works in active follicles, so it’s best as a treatment in the early stages of hair loss. It’s important to note that, like any treatment, success isn’t guaranteed, especially on those with very little hair. There’s also a chance that if the treatment proves effective, it could work better on some areas of the scalp than others.

When carried out on the right candidate, results can be expected to be seen after two to three months. It can also be used in tandem with a medication such as Minoxidil (or Regaine) and Finasterdie (or Propecia), which can slow down or stop further loss.